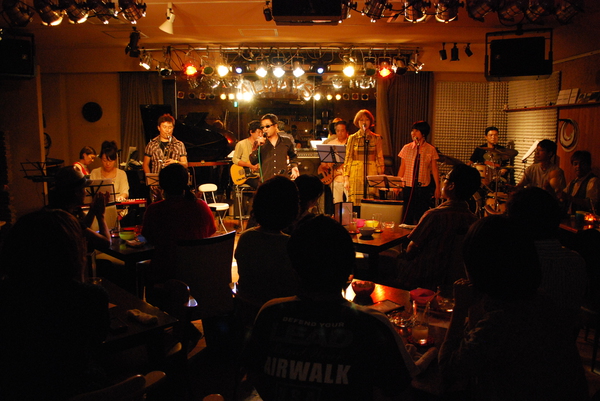 My Trip to Cebu

When I visited Cebu last  August 3 in 2012, at first I was surprised with many points.

The traffic rules were different.

There were many holes in the road.

Outside the hotel ,the road was bad.

There was heavy traffic.

I stayed in Pacific Cebu Resort Hotel with my son Takuro who is 4 years old.

There were many mosquitoes in our room.

At the same time, my brother  Masashi stayed in Crimson hotel.

There were no mosquitoes in Crimson hotel.

The maintenance was different in  Pacific Resort Hotel and Crimson Hotel.

Of course the costs were different.

There are two seasons in Cebu, rainy and sunny season.

July and August are rainy season and the rest of the months are the sunny season. 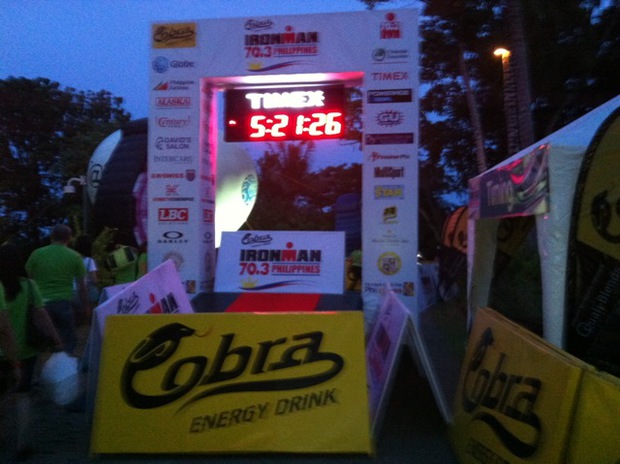 The major purpose of our visit was to watch the triathlon competition .

Family members of the participants added to the disturbance in Shangri-la Mactan Resort & Spa Cebu Hotel.

We stayed near the beach in Shangrila.

We watched within the Shangrila vicinity because it was difficult to go outside Shangrila.

I wanted to watch the competition by the road like the students.

During the triathlon,Shangrila was very crowded.

Many people were falling in line to eat at the restaurant.

My son and my brother's son wanted to swim there,but they were not allowed , because we were not guests in Shangrila.

The hôtel employee called our attention that we were not allowed to use the pool.

In the age category of triathlon,my brother belonged to the 10th place.

The day after the competition, we went around for sight seeing with my brother's family.

We hired a tour guide to bring us around to the tourist attraction places.

We first went to the butterfly farm.

We saw the traditional house of the Philippines with kitchen tools. 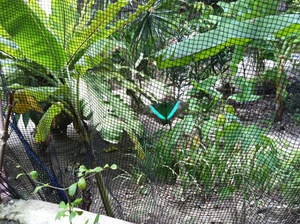 We saw the butterfly garden.

There were many beautiful butterflies.

The most beautiful butterfly was named Lady Gaga.

We also saw the traditional tool for hunting.

We were able to experience hunting.

Here were bananas, coconuts and mangoes.

We saw a big rock spider.

Takuro was happy to see the rock spider.

Takuro said he wants to be bitten by the spider so he can be a spiderman.

Then next, we went to the guitar place.

The place was in Mactan.

We watched how the guitar was made.

They make different kinds of guitars.

I bought ukelele for my husband.

Philippine guitarist play the guitar with a Japanese song  "Ue wo muite arukou".

We went to Magellan's cross in Cebu City.

A man hold my brother offering an umbrella for rent.

My brother used the umbrella and he gave a big tip to the man.

The man says thank you with a big smile.


We ate at AA barbecue restaurant.

My brother can't drink beer before the triathlon race.

The day before triathlon, Masashi and I did not drink any beer.

The day after triathlon, he drank beer with me.

The tour guide paid for our order.

After eating,we hurried going to Santo Nino church because we consumed plenty of time eating lunch.There were lots of church goers.

The church songs can be seen on an electronic board.

After church, my brother's son wants to go to the aquarium.

From the church, it takes 30 minutes to get to the Aquarium.

When we get there, it was closed.

There was an Aquarium in Mactan Island before.

During our last night, we wanted to go to the best restaurant.

But we didn't know where to go.

We went to the floating restaurant.The place is called SUTUKIL.

We were not able to use our credit card there.

So we used our money.

There was a live performance.

The lady singers sang a birthday song for Takuro.

I was worried for Takuro that he might fall to the water.

I ate mango while I was in Cebu.

I bought plenty of dried mangoes.

Two Important Teachers To Me

I am trying to mention about an encounter with English teacher in thePhilippines.

I met teacher Wesley who lives in Iloilo city in the Philippines.

I learned with him for a year.

He is very intelligent.

He taught me enthusiastically through Skype.

He was a musician.So I concentrated on telling him a story about music and my teaching work.,because I think I want to tell him the truth.

I studied English so hard this time unlike when I was child because I have a purpose to study.

I studied English even though I was busy.

At the same time,I felt the difference between Philippines and Japan about the national traits and the life of people.

I started to think, I want to go to the Philippines at least even once.

And I really think the style of lesson using Skype is interesting.

And on the second year after my english study I met teacher Rhoda.

I am learning from her.

She teaches me English correctly.

I study English in the early morning.

I can study on what I had planned everyday.

I am  overjoyed to take more time to master English.

She is kind and teaches me in a graceful manner.

She speaks English slowly to suit the needs of the beginner students.

(It is an important point for a beginner.)

She teaches me with patience.

I can study English happily.

She taught me correct pronunciation of the lyrics of the English songs.

I can read English books and can watch English movies. Studying English is wide for me.

The feeling is great to study English.